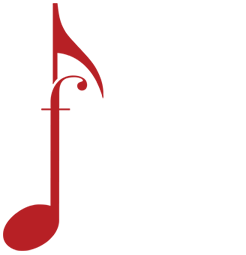 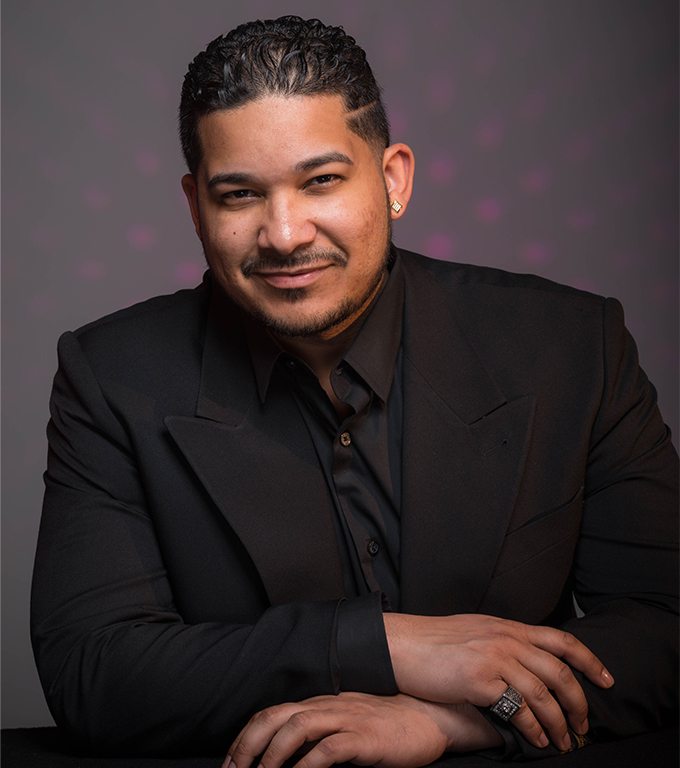 Francisco Rosario, better known as "DJ Kuky Sweets", was born in Bronx, New York in 1985. Music has been in his life since the age of 9, when his uncle introduced him to the art of DJing.

This is when Kuky Sweets realized his passion for music. He then started learning how to play instruments, which has helped him a lot in the productions he makes today.

At the age of 14, Kuky Sweet's mom bought him his first Denon CD player. This is when he developed a special interest in DJing. With this CD player, Kuky Sweets started DJing house parties and block parties. He didn't charge for these events as he saw this as a way to improve his skills and showcase his talent.

During this time, Kuky Sweets was also developing an interest in remixing when he heard the To' Mixeao mixes produced by Jesus Cintronelle. He then started learning how to do his own edits at that point in time when remixing wasn't very big as it is now.

Later in 2012, DJ Kuky Sweets became a known name in the Latin Remix industry. Joining the #1 Latin Remix page, ProLatinRemix.com, was one of his best moves as a remixer. His goal is to have his own recording studio.